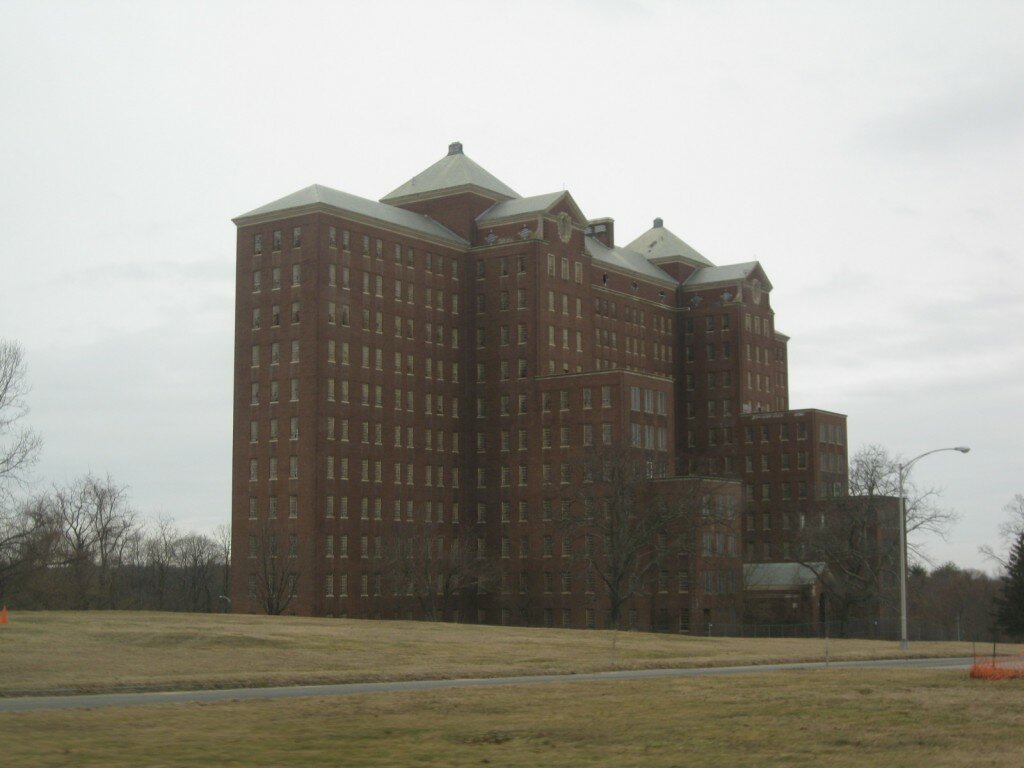 The Kings Park Psychiatric Center, known by Kings Park locals simply as ‘The Psych Center’, is a former state-run psychiatric hospital located in Kings Park, New York. It operated from 1885 until 1996, when the State of New York closed the facility down, either releasing its few remaining patients or transferring them to the still-operational Pilgrim Psychiatric Center.

END_OF_DOCUMENT_TOKEN_TO_BE_REPLACED

by lostlosangeles, a view of Tresure Island in the Oakland-San Francisco Bay

Treasure Island sits in the middle of the Oakland-San Francisco Bay Bridge and exemplifies the rapid cycling of American progress and dereliction.
This artificial island was first created as part of the Golden Gate International Expo in 1936 and 1937, planned for and used as an airport for Pan American World Airways flying boats. During WWII it became part of the Treasure Island Naval Base and mainly served as an electronics and communication training school for WWII.

In the recent years the navy base was closed and now the island belongs to the City and County of San Francisco. A development project has been approved to convert the island in a self-sustaining area and now waits to be realized, even though the actual plan was delayed and first activities are expected by 2012.
In the meanwhile Tresure Island sits as a half abandoned testament to wartime construction. These boarded up buildings serve as reminders.

by Barbara Sambri, an abandoned car station along historical highway 66 in New Mexico

An abandoned car station along historical route 66 in San Jon (New Mexico), not far from the Texas border. This is one of the several abandoned buildings along north american highways: these buildings were perfectly working since a few decades ago, when Interstates were built (I40 in this case), in order to reduce distances between East and West Coasts.
These new roads didn’t cross the several small cities spread along highways and so many of these cities died because there were no more drivers needing assistance (does anybody remember ‘Cars‘ by Pixar?).
Recently, interest on the historical 66 and his monuments have become important and so several projects started in order to renew all the historical buildings along this legendary road.

by Irene Bozzeda, a view of Red Hook, Brooklyn, NYC

Though one of the oldest neighborhoods in New York, it is only recently that attention has been given to Red Hook’s industrial charm. Waterfront warehouses still make up much of the neighborhood.

by Irene Bozzeda, a view of Red Hook, Brooklyn, NYC

by Irene Bozzeda, a view of 5pointz, Queens, NYC

5Pointz Aerosol Art Center is an outdoor art exhibit space in Long Island City, New York, considered to be the world’s premiere “graffiti Mecca,” where aerosol artists from around the globe paint colorful pieces on the walls of a 200,000-square-foot factory building.
Great example of an abandoned building rebirth!!