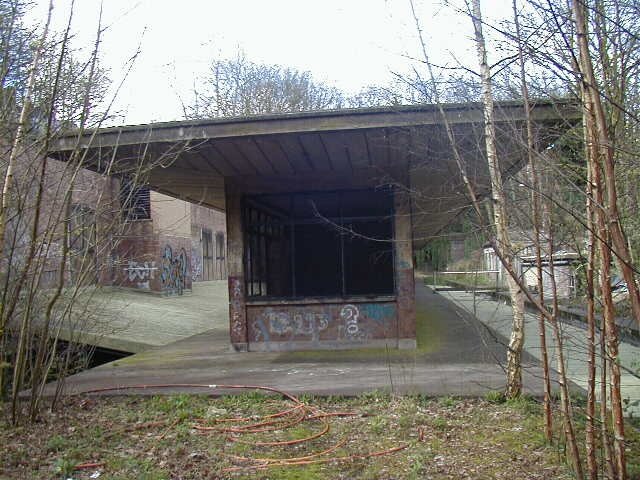 by quite peculiar, a view of Temperance Hospital in London

END_OF_DOCUMENT_TOKEN_TO_BE_REPLACED This amazing industrial complex is located in Battersea, just behind the Thames and in front of the headquarters of one of the most important architectural agencies in the world, Foster & Partners. Its interesting structure and nature allow it to be house of some design studios, former night club, space for parties and, at the same time, partially abandoned.