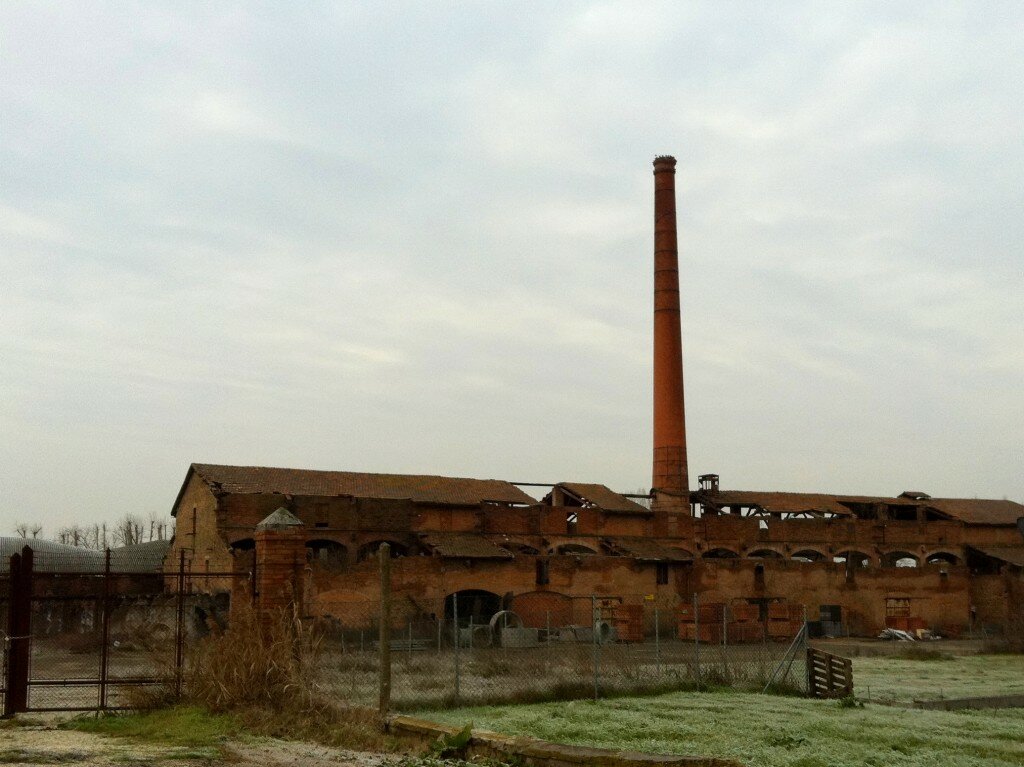 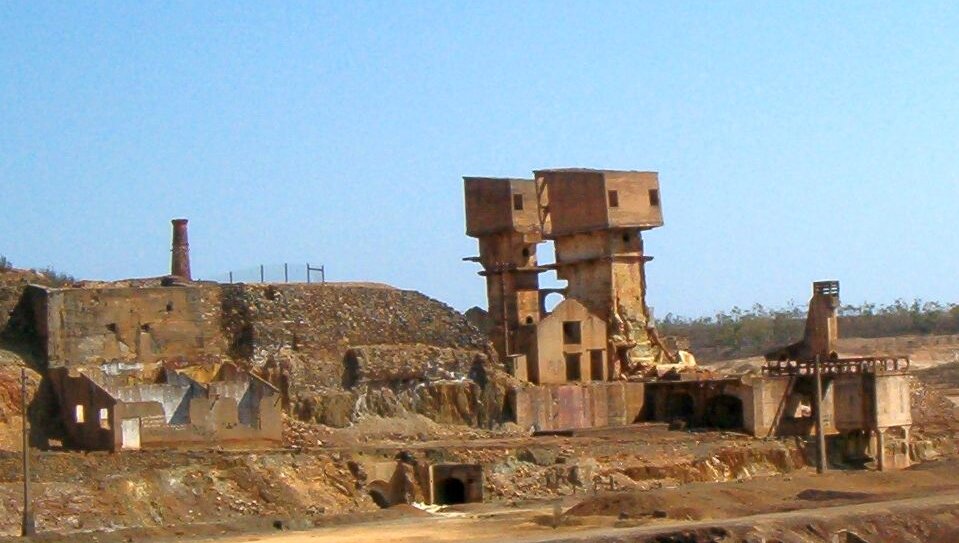 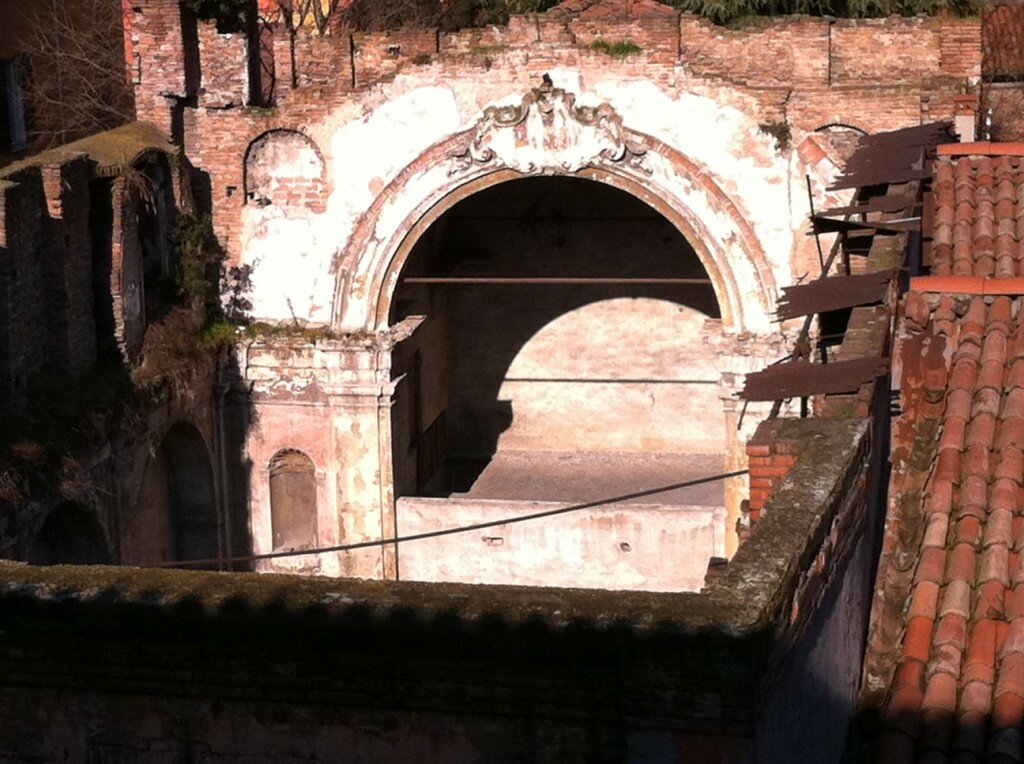 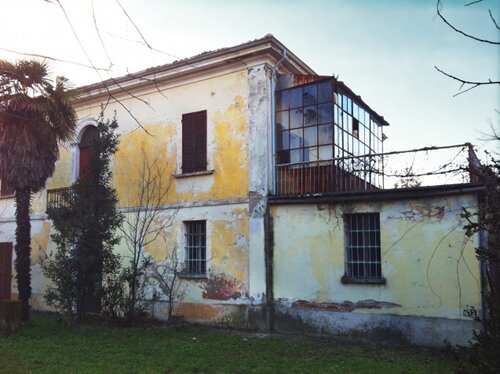 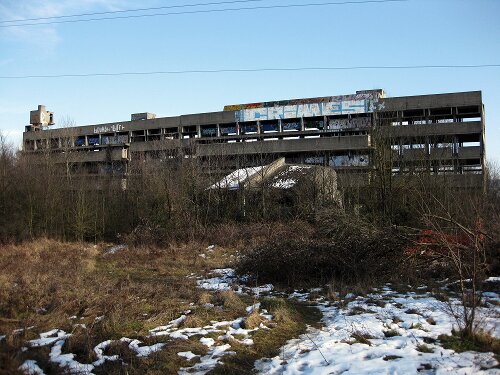 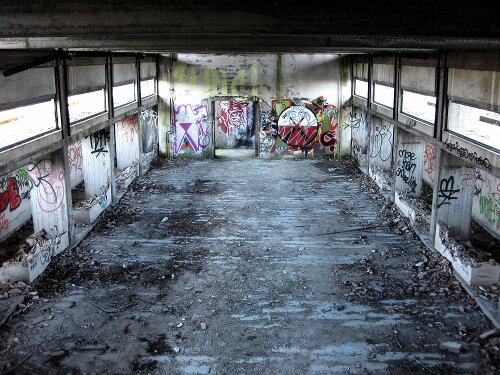 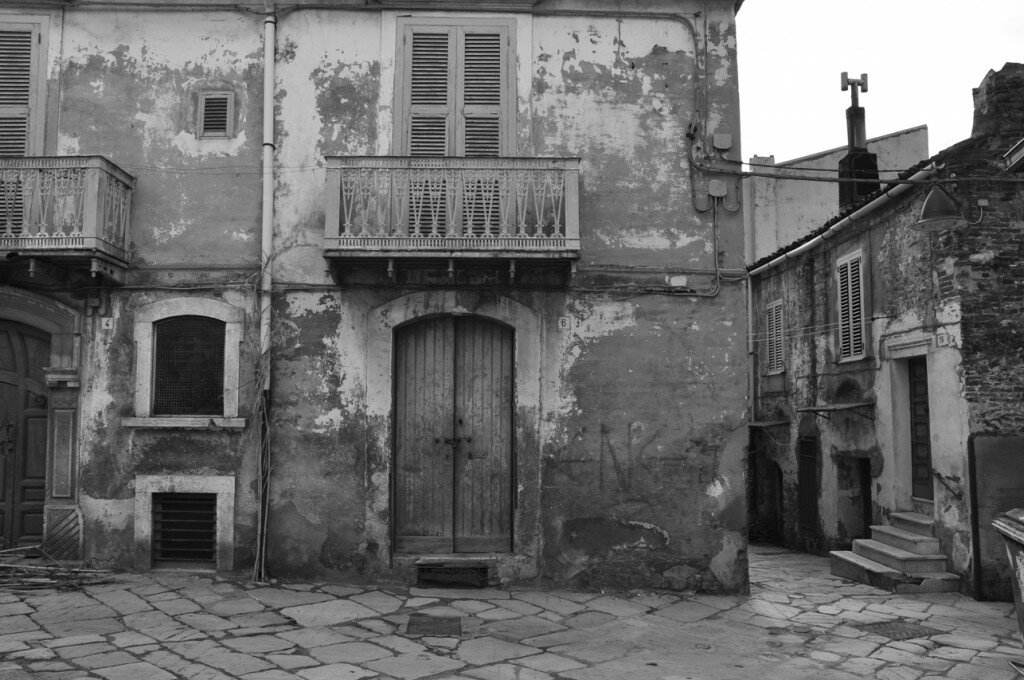 Small town of 4,000 souls in Puglia counting dogs and cats.
I think these houses are inhabited, perhaps there was an attempt to place the properties on the market a few years ago, but there were conflicts of interest and all worked out in nothing.
The district is historical, but unfortunately most of the houses around there, the church and other buildings have been damaged by an earthquake a few years ago and never restored.
There is no money, the City has none, the owners do not have the sensitivity or the money and so everything has been left since then. Houses in particular may end up further damaged by seasonal migrants who illegally employ them as a base to work in the fields all summer. 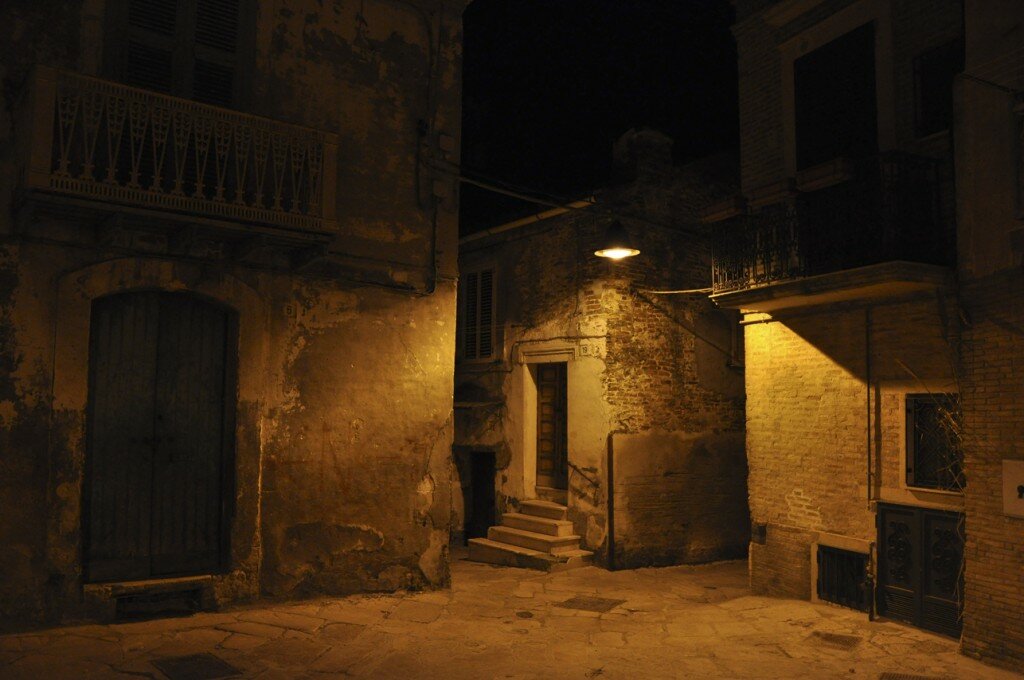 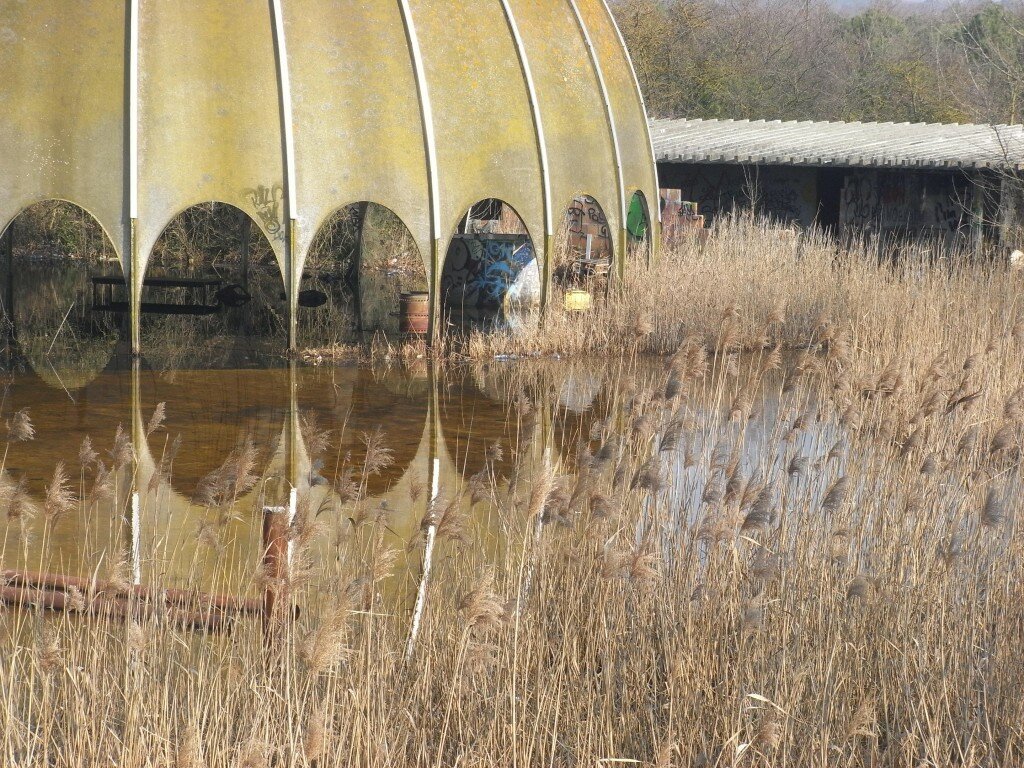 Disco Woodpecker, abandoned for 30 years, was designed by the architect Filippo Monti and it’s an extraordinary place, suspended between water and reeds, surrounded by a pine forest.
It is a structure that in the ’60s enjoyed the reputation of dance clubs of the most popular of the Adriatic Riviera. A few miles from the center of Milano Marittima (and near the Casa delle Aie), the Woodpecker has been transformed in recent times in an area for illegal rave parties, as well as in an environment that requires remediation.
Inside some draws of Blu. 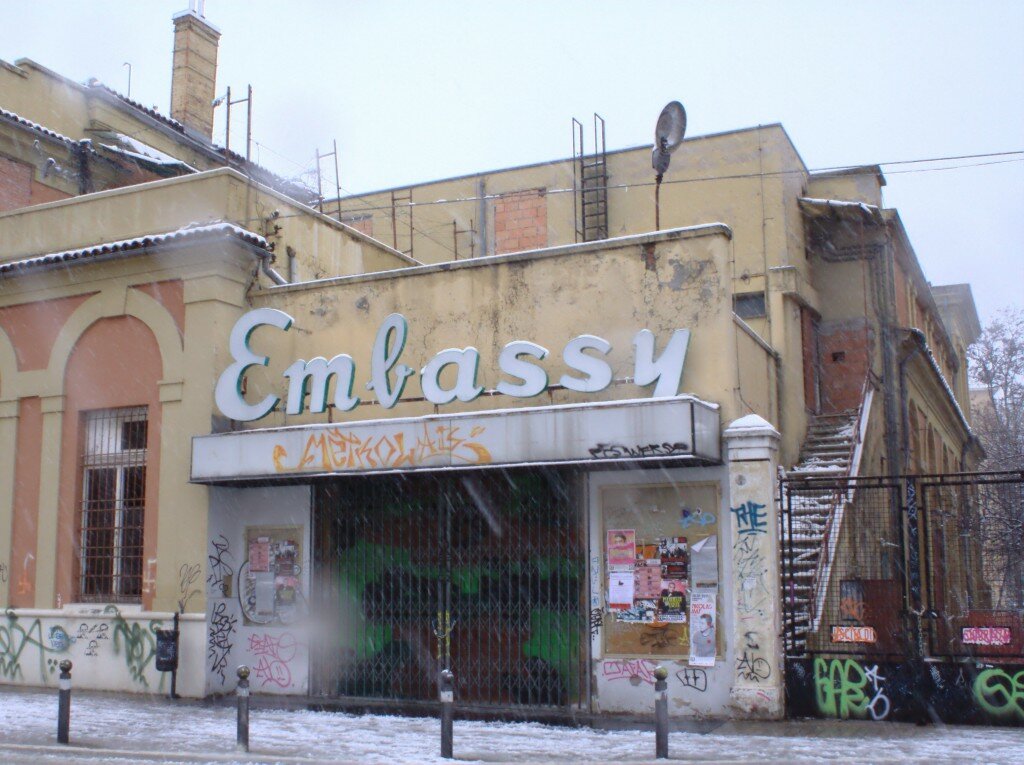 by Andrea Sesta, a view of Cinema Embassy, Bologna, Italy

This place used to be a quite famous cinema in Bologna and it was closed a few years ago, probably around 2005 (I tried to find the exact date on the web, but I couldn’t find any specific information). During these years several renewal projects have been proposed for the Embassy, but nothing has actually been set in place so far. In order to free the abandoned space, the cinema has been occupied by student collectives more than once, even though they weren’t able to keep the building because of police interventions.
This state of abandonment is a shame because the cinema is really huge (I can’t tell the exact dimensions, but at least several hundreds of m2) and young people in Bologna are continuously demanding space for creativity that they don’t have.

END_OF_DOCUMENT_TOKEN_TO_BE_REPLACED 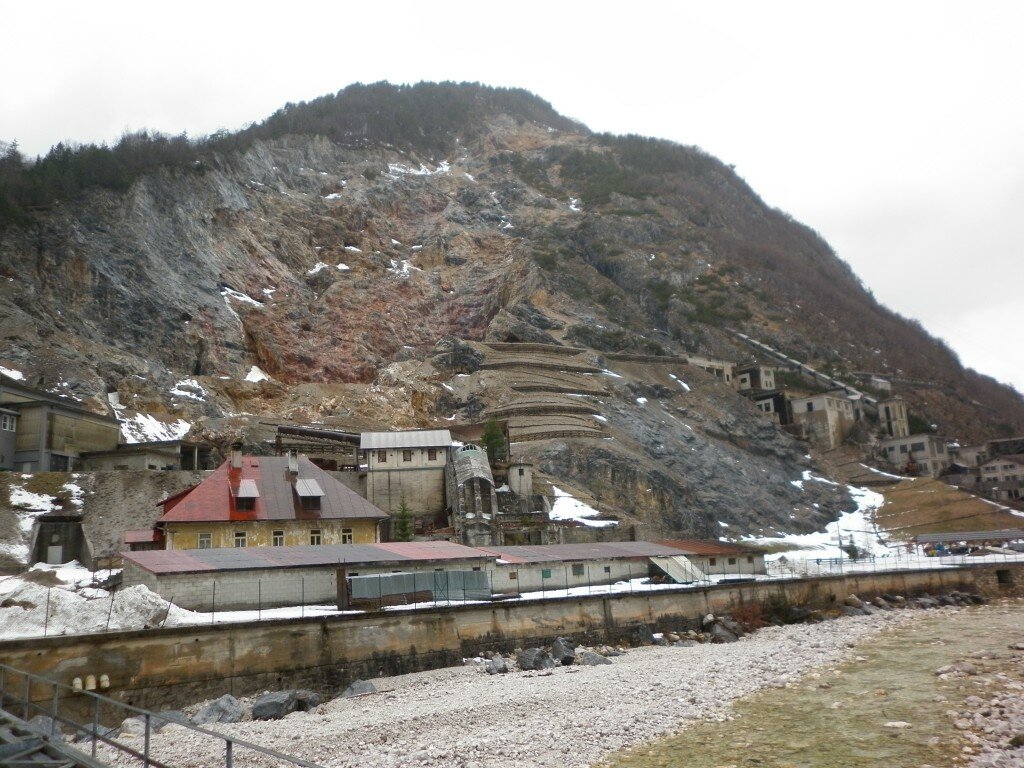 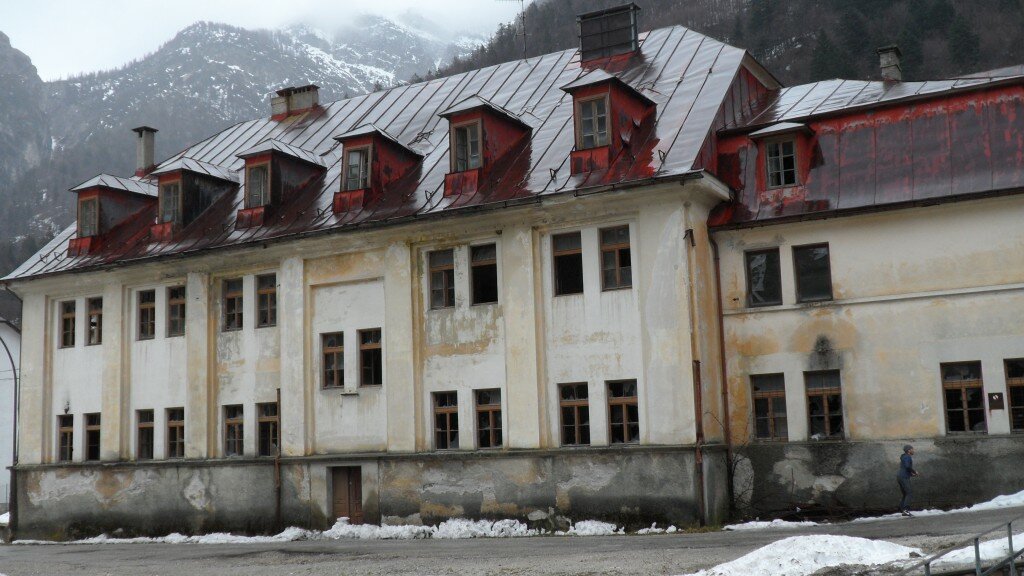