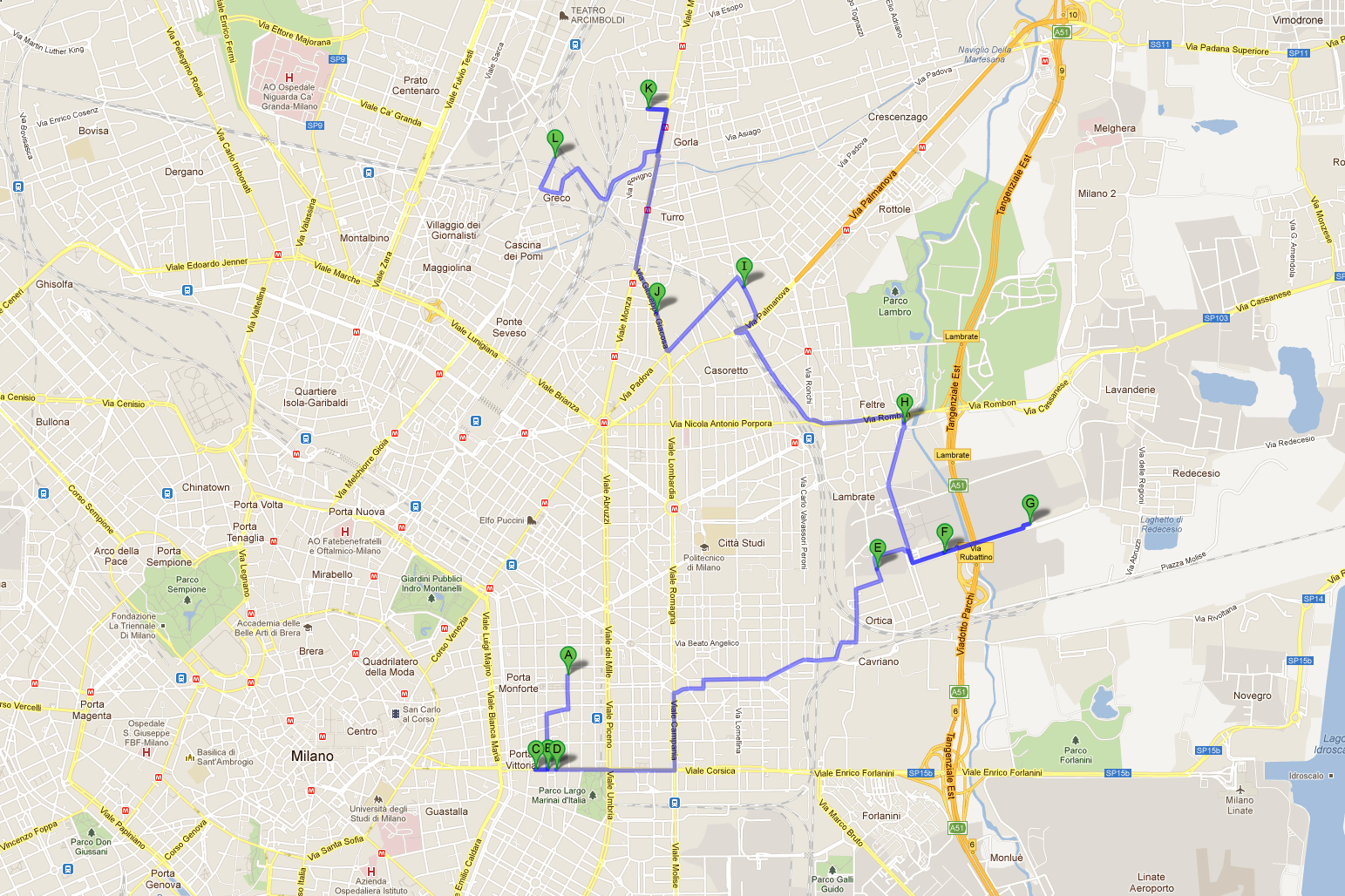 A week ago we organized the first mapping event in Milan and we want to talk to you about this experience that we definitely want to replicate in the near future in our city, as well as in others.
The idea behind this kind of events is to facilitate the process of city mapping, while involving new people in the process, and to discover a city in a new way: having a tour of the abandoned buildings of your town is very similar to look at the negative of a picture, it lets you see a different urban layer, that normally you don’t focus on!

In this period we need to find a location in Milan for a project we’re developing (we’ll talk about this soon) and so we thought we could call our friends, spread the word on the social networks and involve other people in the [im]possibleMilanTour #1.
We collected some information about the abandoned buildings in town, drew an itinerary on Google Maps and met everybody by bike on Sunday morning, at the very first building we were going to visit, the abandoned supermarket in Piazza Santa Maria del Suffragio. 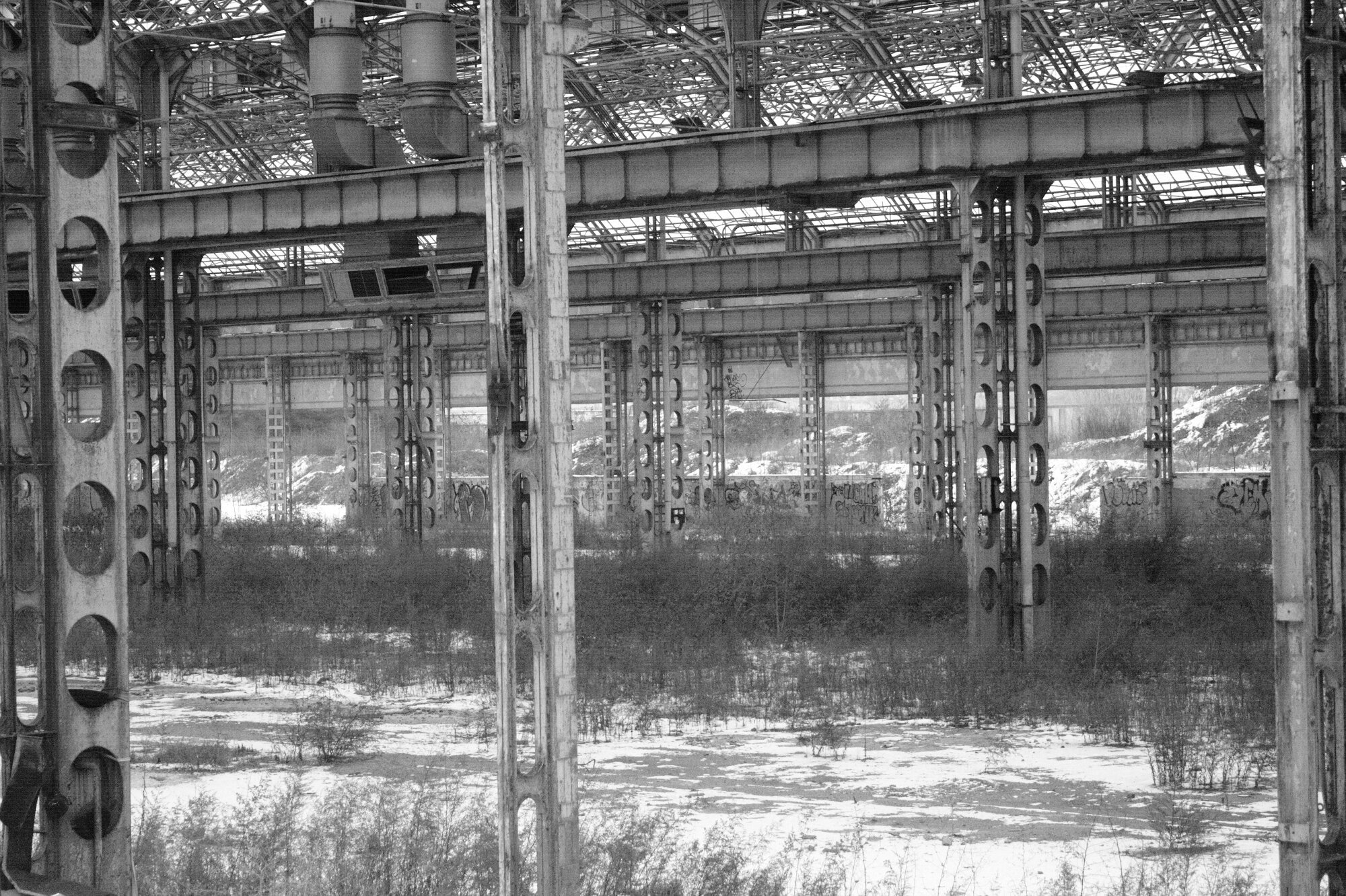 by bibibri, a view of an INNSE warehouse in Lambrate

From Piazza Santa Maria del Suffragio we moved towards Lambrate, that as you might know is full of abandoned industrial buildings (such as the three enormous INNSE’s buildings or Via Bistolfi 37) and has today a great redevelopment opportunity connected to the International Design Week, that for a few years now has been bringing here the most young and innovative talents to expose their works: more or less the same process that happened ten years ago with Zona Tortona (that used to be full of abandoned places and today is one of the most expensive areas of Milan), today is happening in Lambrate. Unfortunately, part of the neighborhood has been object of a massive speculation, but we believe there’s still potential that could be expressed.
With our bikes we then moved north, discovering on our way buildings we didn’t think or didn’t know about: for example, many times I went to buy food in the Ipercoop next to via Palmanova and I didn’t remember that in front of it there is an enormous abandoned building, that used to be a CIBA pharmaceutic production plant: the building today is a big threat for the neighborhood, also because it’s completely open to whoever wants to go inside. 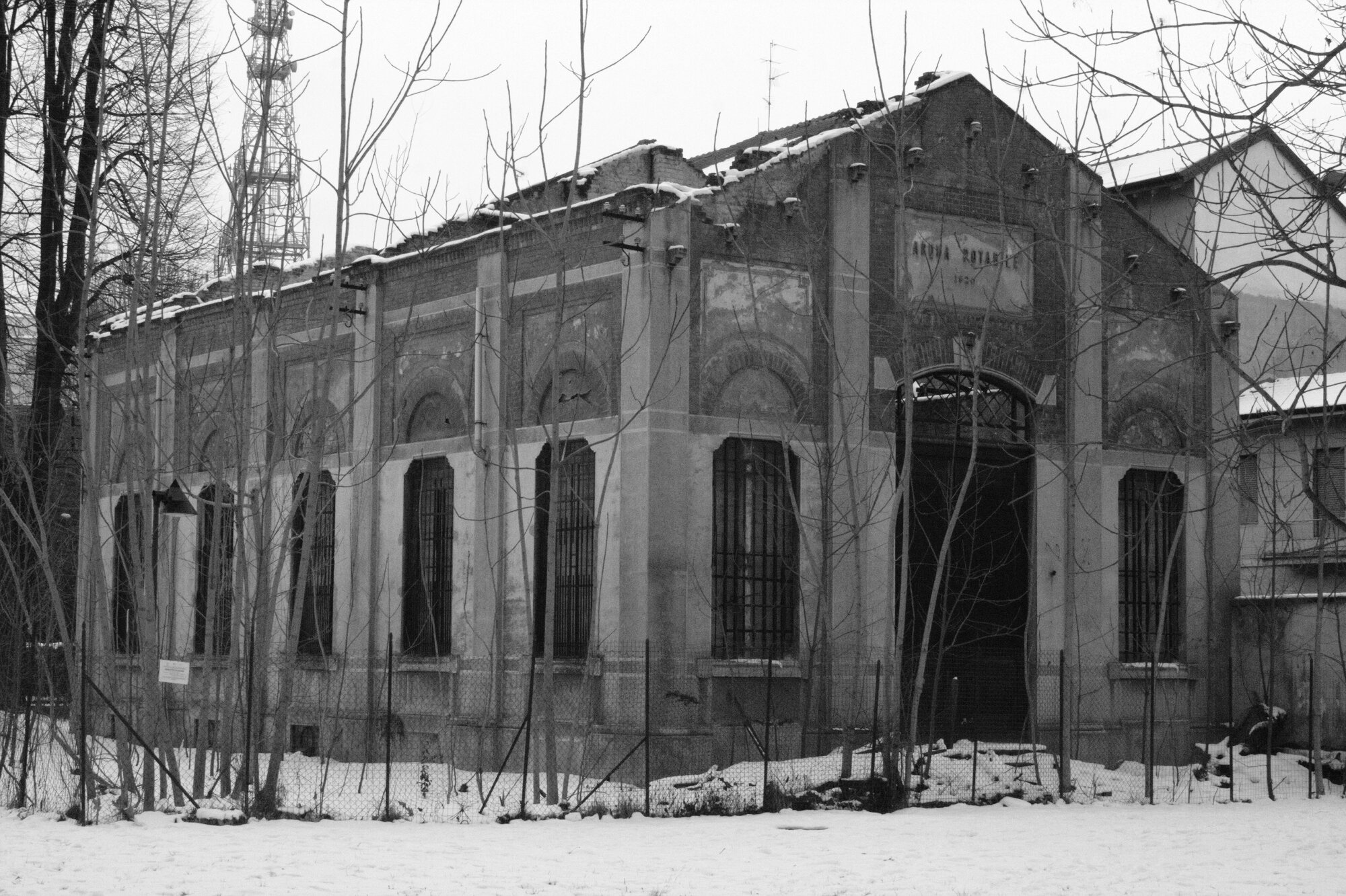 by bibibri, a view of the former Trotter aqueduct

From Palmanova we moved to the Trotter park, where there are several beautiful properties belonging to the public administration (Comune di Milano) and the former Trotter Aqueduct: the concentration of these properties in a park that hosts a school and several activities belonging to the Trotter Community, represents a great possibility to renovate these buildings, developing synergies with the existing environment.
The most difficult part connected to abandoned buildings renovation is to develop a new context for these places, because a building that doesn’t have a proper function is going to be re-abandoned in a few years, so situations like this one are definitely the most interesting!

Our tour continued crossing Bicocca/Greco, where we found Cascina Conti, a farmhouse that seems long abandoned, but already object of a renovation project that doesn’t seem very innovative. Considering what has been done in Cascina Cuccagna, we believe there are better solutions for these amazing places that still survive in Milan: the possibility to bring a little piece of countryside close to your house, experience the food of your land, build 0-km markets, something that makes life easier, better, happier! This kind of approach is difficult to spread among people that have been used to build (ugly) houses and offices during their whole lives, but [im]possible living is born for that and we’re going to smooth the process in any possible way! 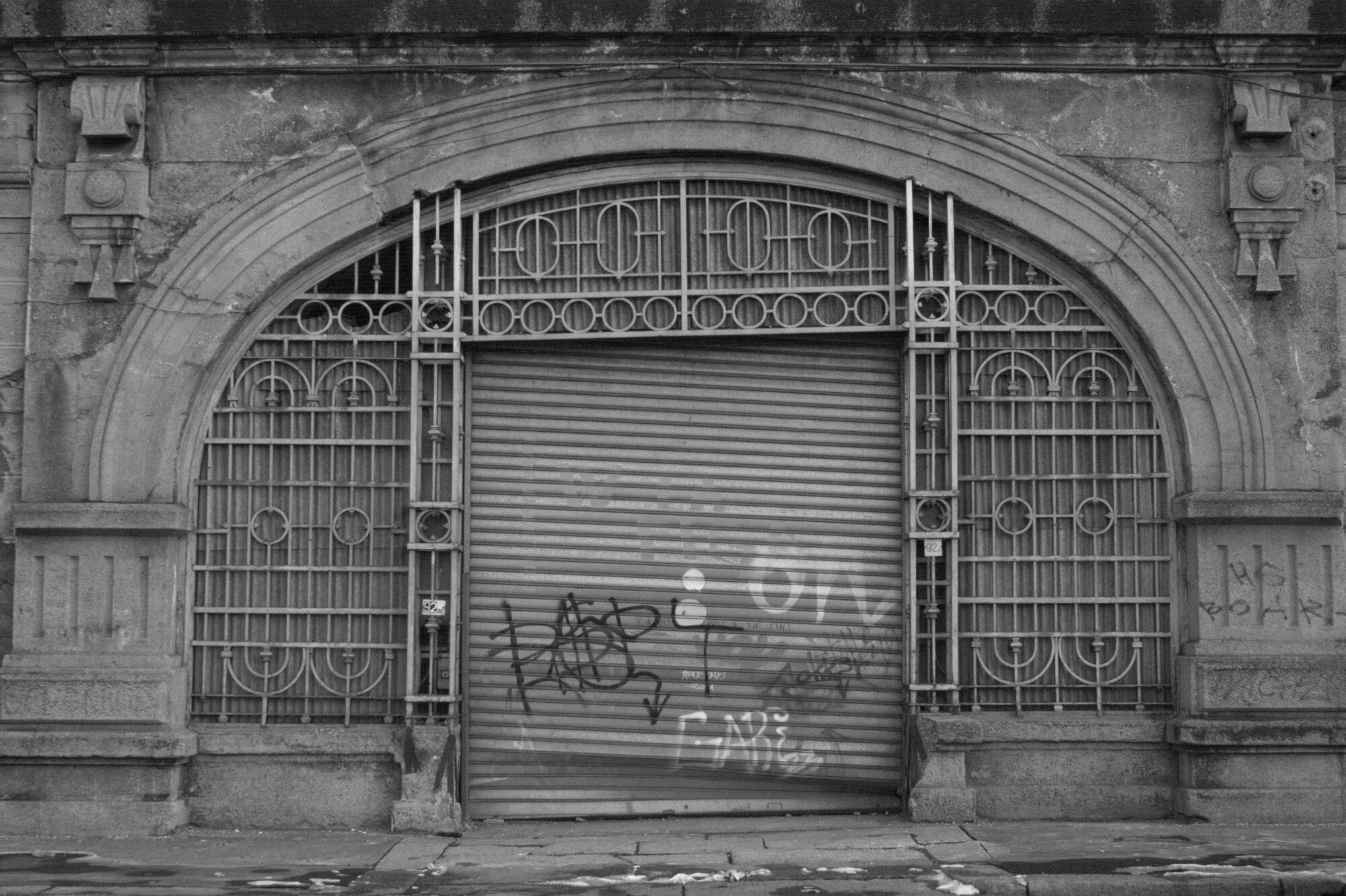 by bibibri, a view of an abandoned warehouse under the railway

The tour finally ended around Central Station, where the most interesting abandoned spaces are the warehouses under the railway: until a few years ago they where in use and there were a lot of activities connected to food distribution, now everything is desert and we’ve heard of big projects connected to the EXPO 2015. The question is why they leave these enormous properties unused, waiting for a project that has an uncertain start, when they could use them for temporary projects that would generate money and, meanwhile, preserve the conditions of the warehouses. But, as we know, the abandoned world is full of inconsistencies and nonsenses.

So now what? We set up one profile for each abandoned building we found during the tour (look for the entire list at the end of the post) and we’re going to search more information and update them constantly.
In a short future everybody will be able to update a profile (that’s right, profiles are going to be small wikis), but right now we can do that only from behind the scenes (but still you can add photos and videos on your own): if you have any relevant information you would like to share with the community, please write to us!
And stay tuned, because if you want to join the next [im]possibleMilanTour it’s going to be very soon (and hopefully the weather is going to be better)!

Here’s the complete list of the place we visited: