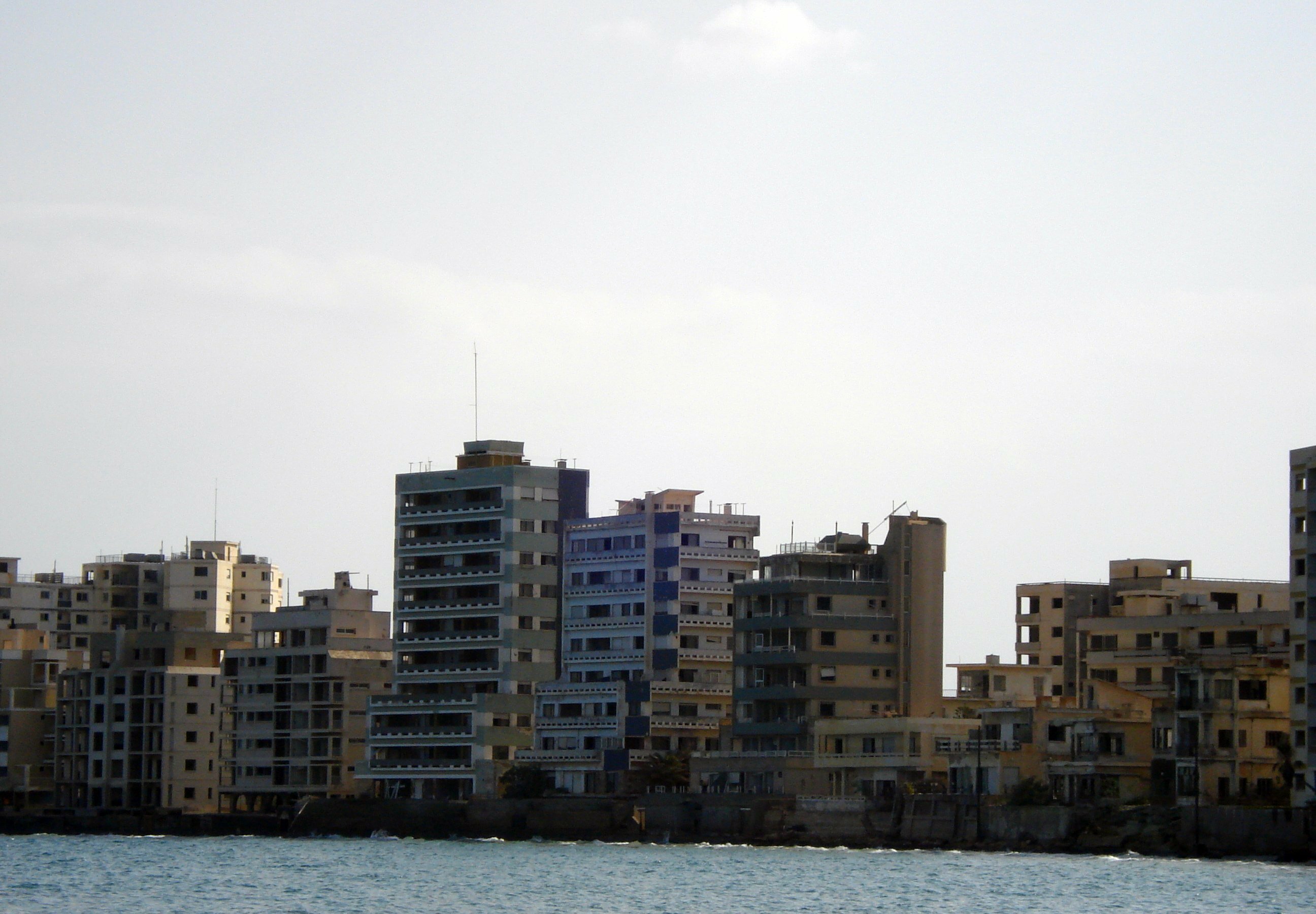 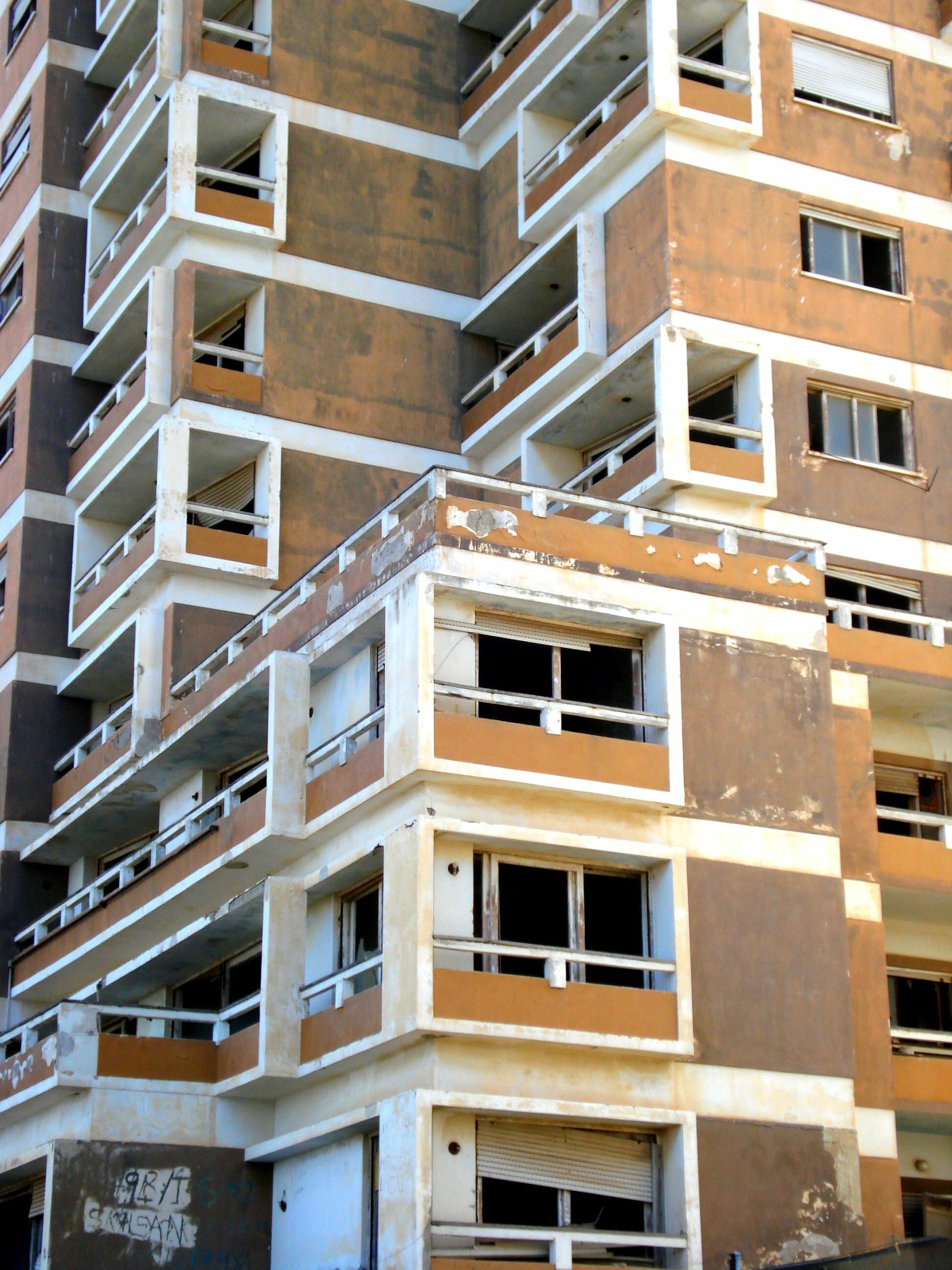 In response to a Greek-backed coup, Turkey invaded Cyprus on Saturday, 20th July 1974, and the Greek Cypriot Army withdrew its forces to Larnaca. The Turkish Army advanced as far as the “Atilla line”, which is the present day border between the two communities. Just hours before the Turkish Army and the Greek Cypriot Army met in military combat on the streets of Famagusta, the entire population, fearing a massacre, fled. Many refugees fled south to the towns of Paralimni, Deryneia, and Larnaca. Paralimni has since become the modern day capital of the Famagusta province in the Republic of Cyprus.
When the Turkish Army gained control of the area during the intervention, they fenced it off and have since barred admittance to anyone except Turkish military and United Nations personnel. The Annan Plan had provided for the return of Varosha to Greek Cypriot control, but this never happened, as the plan was rejected by Greek Cypriot voters.
As no one has inhabited the area and no repairs have been carried out, all of the buildings are slowly falling apart. Nature is reclaiming the area, as metal corrodes, windows break, and plants work their roots into the walls and pavements. Sea turtles have been seen nesting on the deserted beaches. Car distributorships are stocked with vintage 1974 models, and years following the abandonment, people claimed to have seen lightbulbs still burning in the windows of abandoned buildings. 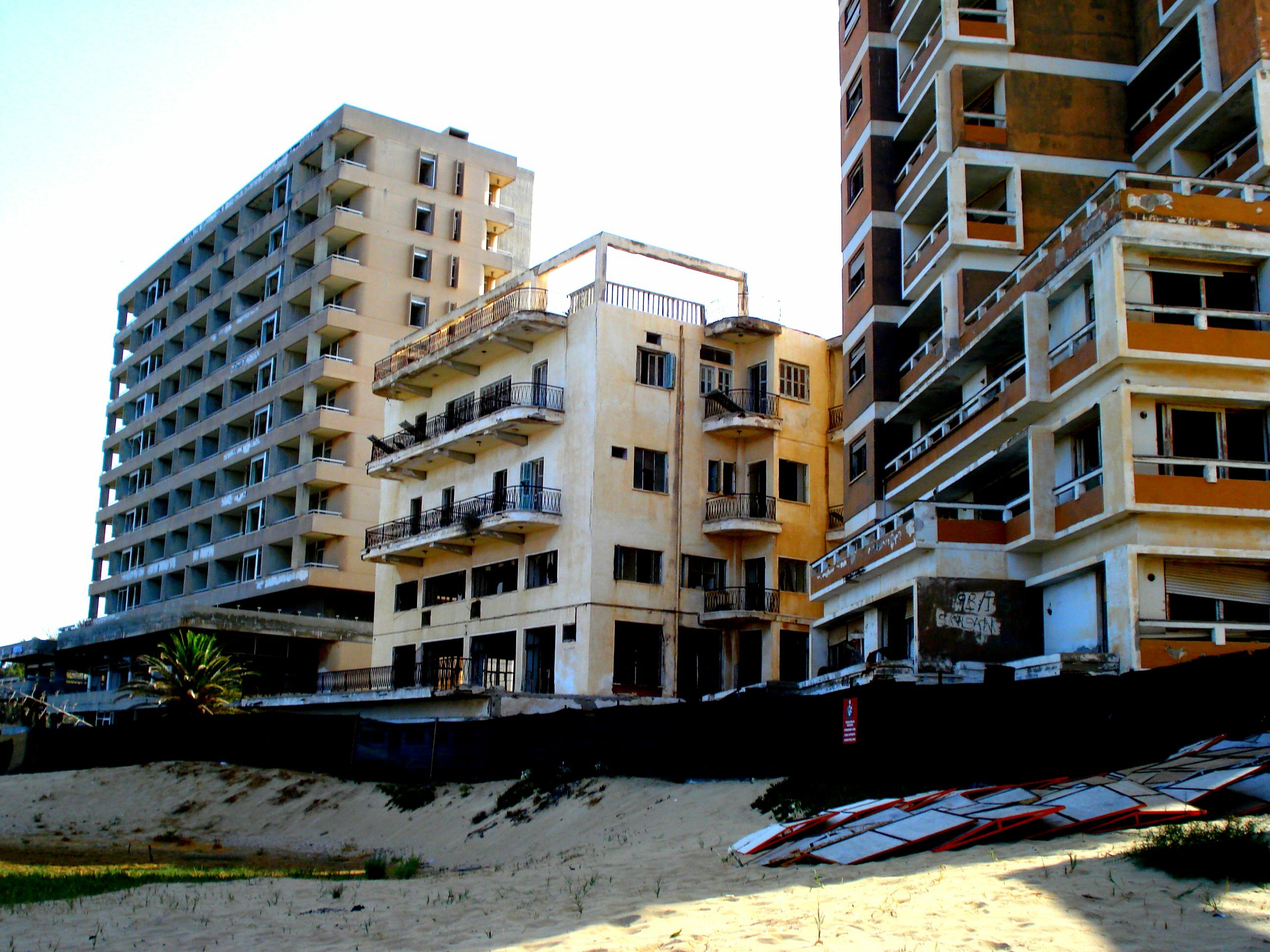 This entry was posted in cities and tagged Cyprus, Famagusta, Varosha. Bookmark the permalink.

One Response to Varosha, Famagusta, Cyprus