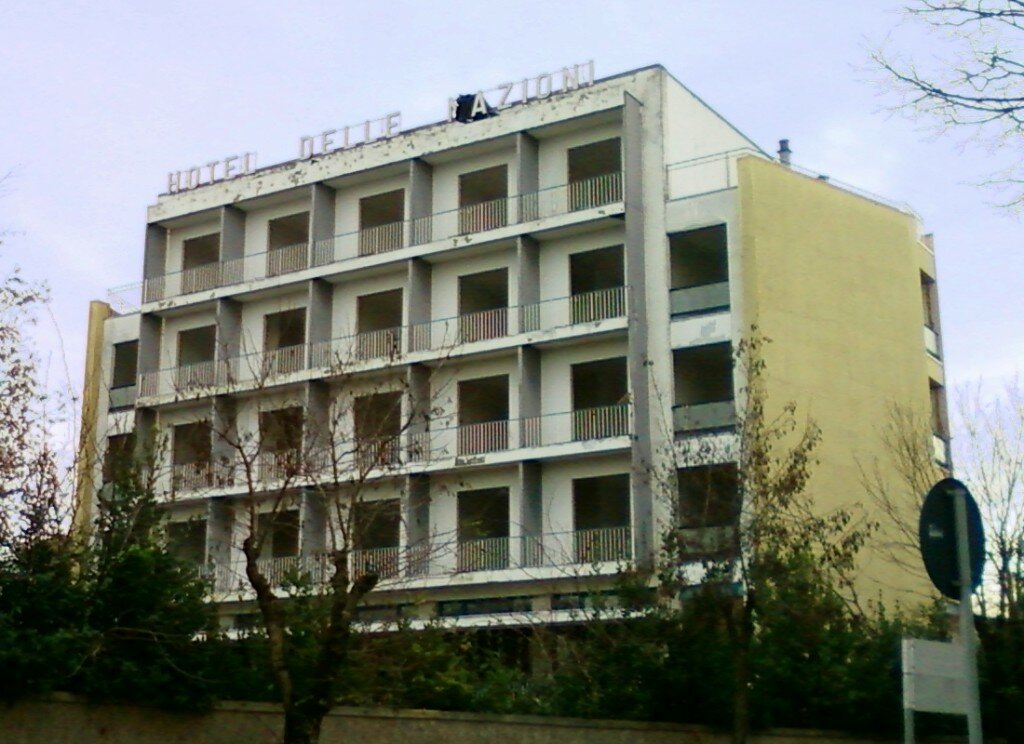 by Stefano Sesta, a view of the abandoned Hotel delle Nazioni in San Giuliano (RN), Italy

update There is a new project for this place and it seems quite futuristic: a 15mln € investment for a complete new hotel (have a look) in two years!! We’ll track the new project and tell you more in the future!!

This hotel is one of the several buildings representing the tourism explosion in Rimini starting from the ’60s. Over the years Rimini became one of the most famous seaside resorts in Europe (sometimes called “Miami of Europe”), thanks to its 15 km-long sandy beach, over 1.000 hotels and thousands of bar, restaurants and discos. Unfortunately this sudden success, and not much foresight from the local administrations, brought to the city several enormous and horrible buildings, most of which are still in use today.
Hotel delle Nazioni instead is abandoned, even though it seems that you can still book a room, but I definitely would not recommend it to our readers!!

END_OF_DOCUMENT_TOKEN_TO_BE_REPLACED 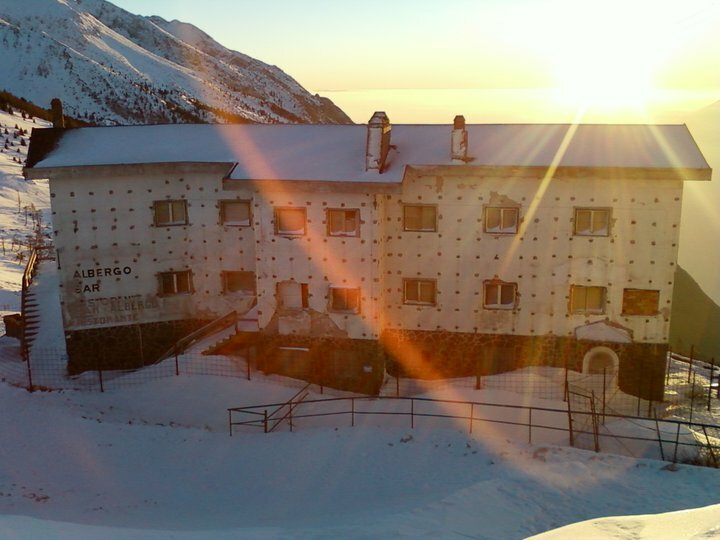 by Stefano Sesta, a view of an abandoned refuge in Monte Baldo (VE), Italy

This abandoned refuge sits on the top of the Monte Baldo, at about 2000 meters above the sea level: on the west side you can get an amazing view of the Lago di Garda, around you only the sky and silence! I guess a lot of people would be really happy to move here, leave the city, with its stress, cars, noise, pollution … well guys, if you were looking for a place, now you found it!! 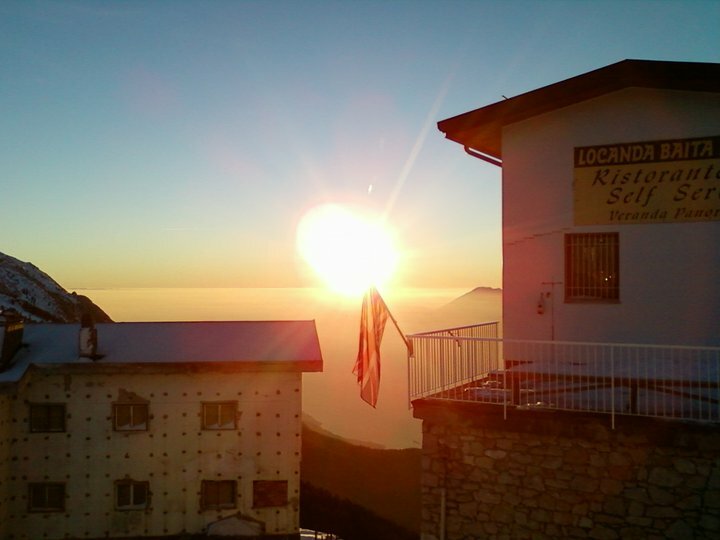 by Stefano Sesta, a view of an abandoned refuge in Monte Baldo (VE), Italy 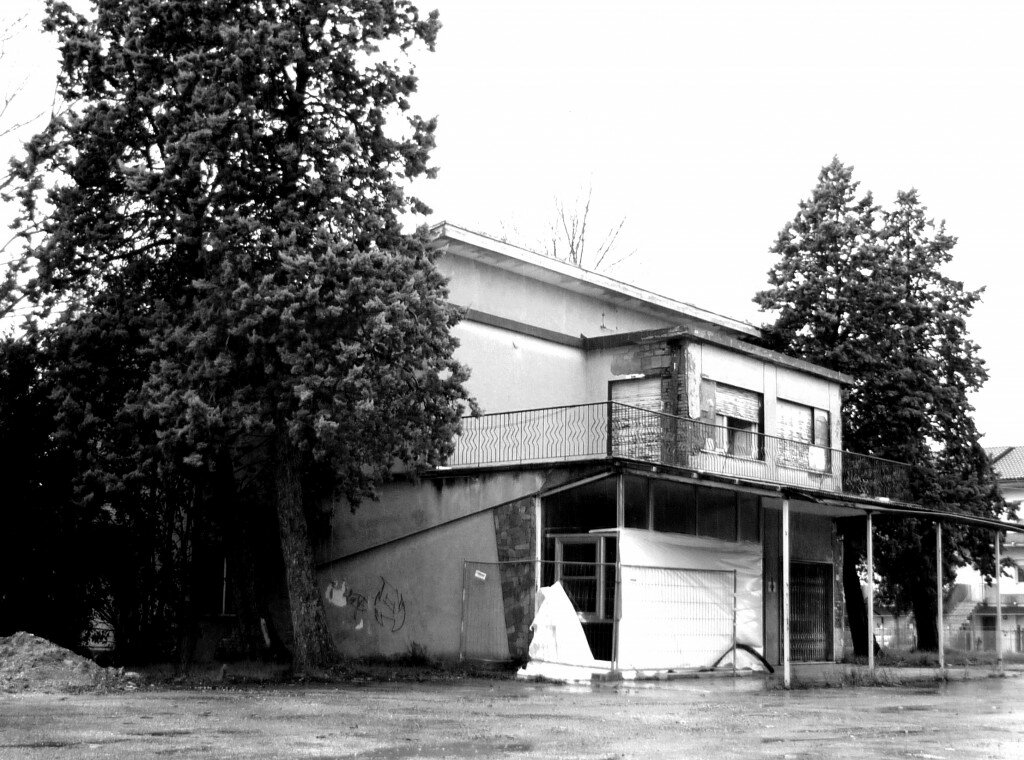 by Daniela Galvani, a view of abandoned house in Savio (RA), Italy

A beautiful ’60s house abandoned on the Romea street in Savio: a few minutes from the Adriatic sea, less than 30 minutes from Ravenna, how can this place be abandoned? The house market is so strange: so many people looking for an house and so many houses looking for new inhabitants!! We need to invert this trend … want to help? 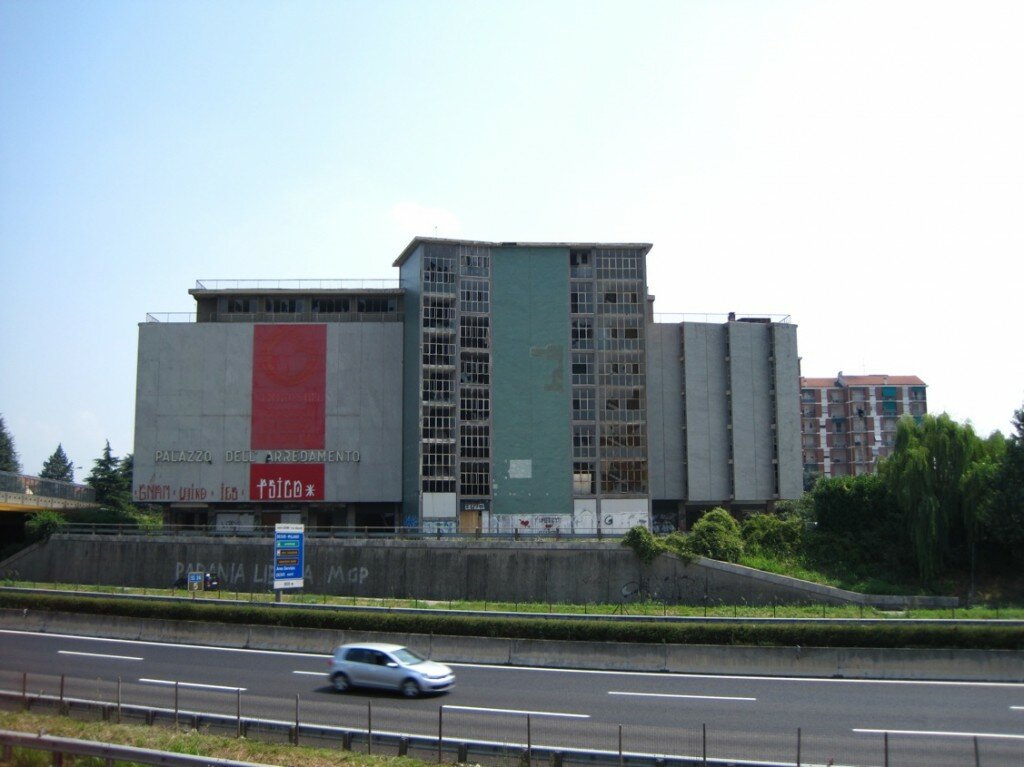 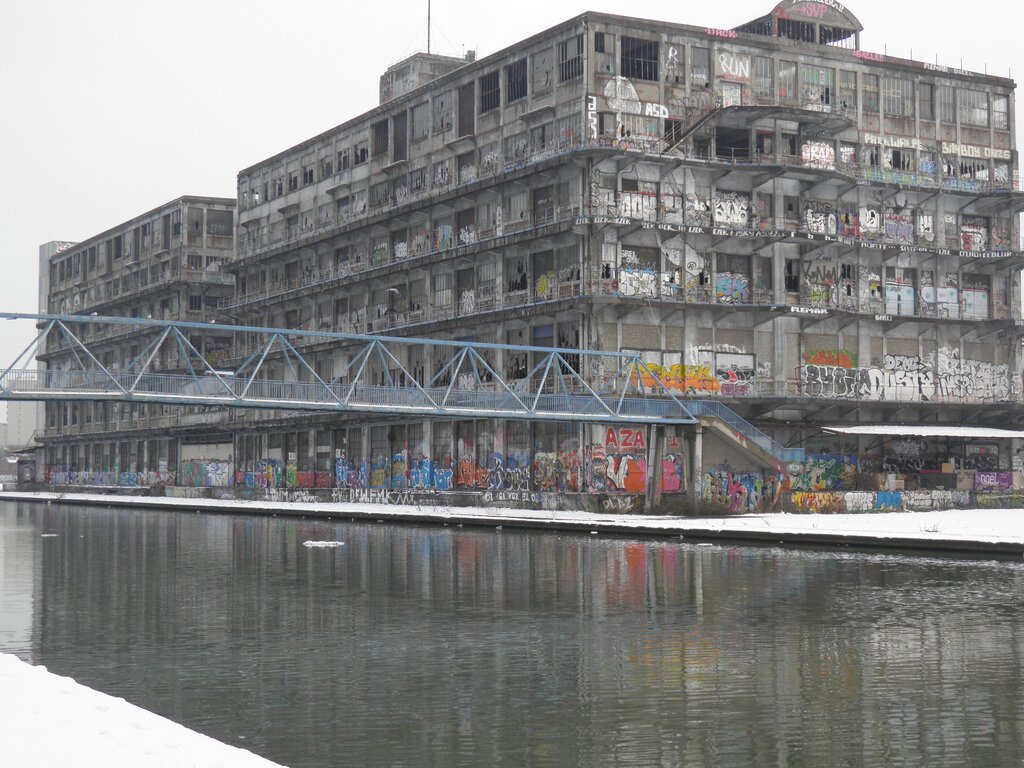 by simon.berthiau, a view of an abandoned warehouse along the Ourque channel

The construction of this enormous building, located on the south side of Pantin harbor, was part of a great project to transform Ourcq channel into an important navigable vector and to connect it to French bigger rivers. The project, started at the beginning of the last century, included also the implementation of the Pantin harbor and the enlargement of the Ourcq channel.

The building, the Chambre de Commerce et d’Industrie de Paris (CCIP) deposit, was ended between 1929 and 1931 and it is composed of two warehouses, at the time dedicated to the storage and supply of grains and flour shipped by boat through the Ourcq channel to the city of Paris. The building also served as customs office.
Unfortunately it’s difficult to find information about this place and we weren’t able to discover when the building was dismissed and what happened later until now. It appears it is (or has been) a squat, but we couldn’t find any other confirm about that.